It's been in the pipe for quite some time to have this special and blastingly splendid Christmas EP physically released but we've just never come around to it... Until NOW!

The Gold Vinyl and Digipak version released on the 13th of December 2019 has had the title track undergone rigorous reproduction (re-cutting/editing etc) and is remixed and remastered to sound better than ever. 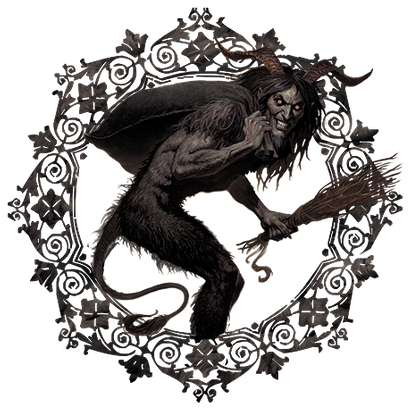 We've been keeping this one a secret since 2011 when it was recorded as a bonus track for the album "Angels for Breakfast ...And God for Lunch". We kept it as to be part of an eventual future special edition of the album, but now as we're wrapping up... You need to hear it!!